Free shipping in the Netherlands from 75 euros

Only logged in customers who bought this product can write a review.

Algae oil is the animal-friendly alternative to fish oil, one of the most commonly used food supplements in dogs and cats with a positive effect on inflammation, joints and coat. Algae are the only plants that contain the same Omega-3 fatty acids as oily fish. This also means that these unsaturated fats are just as prone to oxidation as they are in fish oil. When algae oil is old or less fresh, it can therefore start to smell. This algae oil goes into the bottle in good condition and is also protected by the natural antioxidants of freshly pressed linseed oil (which itself also contains vegetable Omega-3 fatty acids). Nature does its job.

Algae oil is made from cultured (cultivated) microalgae in a closed system without environmental influences from outside. Such a fermentation process is similar to how yogurt (using bacteria) and beer (using yeasts) is made. The oil is then extracted naturally from the algae and antioxidants are added to protect the oil. A very small amount of sunflower oil serves to keep the amount of Omega-3 DHA constant (because it fluctuates a bit with natural algae). The linseed oil is cold-pressed and not refined (as usual), so that the sensitive Omega-3 fatty acids are not damaged by high temperatures. This is also the reason why the oil retains its natural spicy taste and why the oil can be kept much longer (than standard industrial oil) in the refrigerator. The linseed oil is also not filtered but decanted. This is pouring the oil over to separate the indigestible skins from the oil. The oil remains cloudy as a result, a sign of the presence of a variety of rich nutrients such as tocopherols, cartenoids and lignans.

Save
The bottle can be stored unopened at room temperature and in the dark. Opened, the bottle should be kept in the refrigerator and can be kept for another 4 months.

Free shipping in the Netherlands from 75 euros

Only logged in customers who bought this product can write a review. 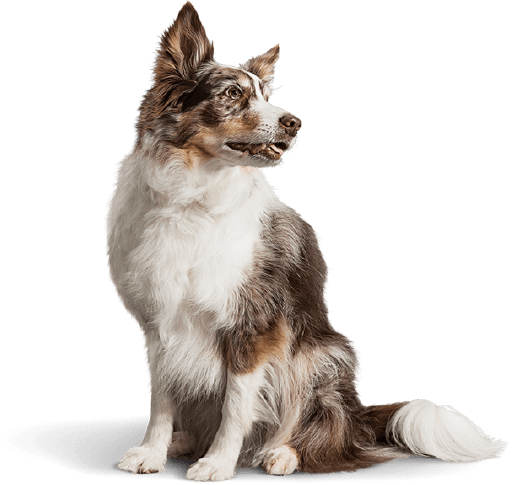 What do the gourmets say?

View all experiences
We use cookies on our website to provide you with the most relevant experience by remembering your preferences and repeat visits. By clicking "Accept All" you agree to the use of ALL cookies. However, you can go to "Cookie Settings" to provide controlled permission.
SettingsAccept
Manage permission

This website uses cookies to improve your experience as you navigate the website. Out of these, the cookies that are categorized as necessary are stored on your browser as they are essential for the basic functionalities of the website to work. We also use third-party cookies that help us analyze and understand how you use this website. These cookies are only stored in your browser with your consent. You also have the option to opt out of these cookies. However, opting out of some of these cookies may affect your browsing experience.
Required Always on
Necessary cookies are absolutely necessary for the website to function properly. These cookies anonymously provide basic functionalities and security features of the website.
Functional
Functional cookies help perform certain functionalities, such as sharing website content on social media platforms, collecting feedback and other third-party functions.
Performance
Performance cookies are used to understand and analyze the main performance indexes of the website, which helps in providing a better user experience for the visitors.
Analytics
Analytical cookies are used to understand how visitors interact with the website. These cookies help provide information about statistics, number of visitors, bounce rate, traffic source, etc.
Advertisement
Advertising cookies are used to provide visitors with relevant advertisements and marketing campaigns. These cookies track visitors across different websites and collect information to provide customized advertisements.
Others
Other non-categorized cookies are cookies that are analyzed and not yet categorized.
SAVE & ACCEPT